Hello and welcome to Daily Crunch for January 5, 2021! Today we have a great mix of news for you. Mega-rounds? Heck yes. Electric trucks from U.S. companies? Yep! Android cozying up to Windows? But of course. And some great essays on lock-up periods, LP transparency and more.

But before we do that, every once in a while I’m going to highlight a TechCruncher behind the scenes who deserves some love. Today it’s Henry Pickavet, one of our editors and guiding lights, someone I have known and worked with since my early 20s. He’s perfect, apart from the sports teams he follows and the fact that he likes cricket. Follow him on Twitter here if you are so inclined! —Alex

A few essays to start our startup download today, I think. The first comes from our own Connie Loizos diving into the “year of the disappearing lock-up.” In short, Loizos notes that the traditional forced holding period post-IPO is being dismantled in hot public offerings. Not that this is a guarantee of future results — the opposite, it seems — but it’s worth tracking the change to what was once a key IPO rule, and, frankly, mark of confidence.

Speaking of IPOs, the insurtech IPO wave of 2020 and 2021 is looking pretty darn threadbare today. TechCrunch took a look back at the struggles of names we’ve written about for ages, the Roots and Metromiles of the world, but also Oscar Health. It hasn’t done well either, it turns out.

Anna Heim wrote a fascinating piece on LP transparency. The idea that founders should care about where their investors get their money is not new. But what is fresh is the leverage that founders have over investors — the founder-investor power dynamic has flipped, leading more VCs to think that it might be time to open up their own books a little.

4 trends that will define e-commerce in 2022 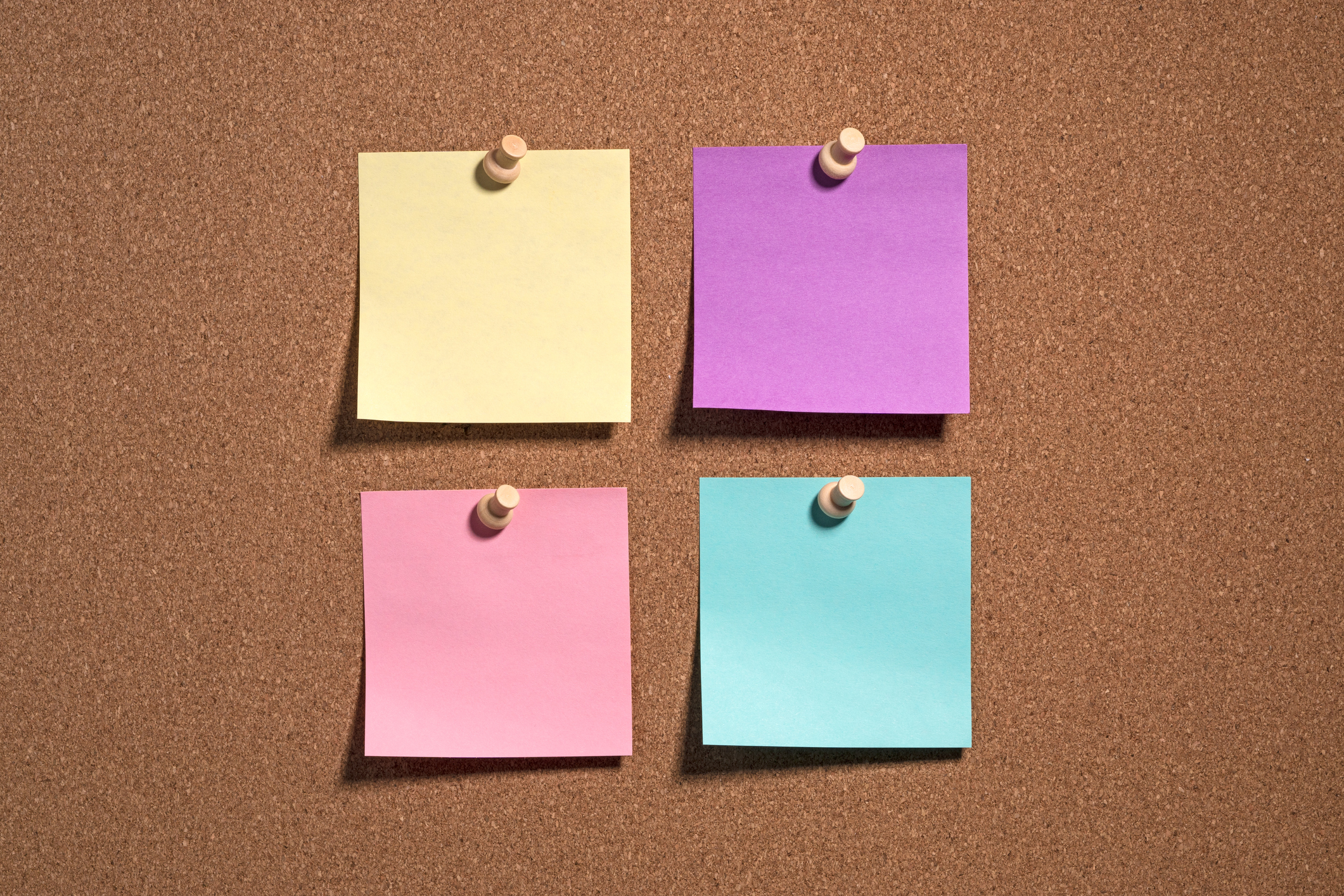 Data privacy has been top of mind for online sellers and for good reason: Regulators are taking an interest, and iOS 14.5 lets users turn off data tracking, with negative consequences for “Facebook’s ad targeting.”

Bearing those factors and others in mind, Ben Parr, president and co-founder of e-commerce marketing platform Octane.ai, shared his predictions for 2022 with TechCrunch+:

We have a number of automotive-themed news items below, but let’s start on your phone with Instagram. The social subsidiary of the larger Meta empire is bringing back its chronological feed. Praise be. Forcing users to endure algorithmic timelines is lame, in my view, and something that moves power away from users toward the adtech gods that run social platforms. I might even re-sign up for Instagram now that this is fixed.

TechCrunch wants you to recommend growth marketers who have expertise in SEO, social, content writing and more! If you’re a growth marketer, pass this survey along to your clients; we’d like to hear about why they loved working with you.

If you’re curious about how these surveys are shaping our coverage, check out this article on TechCrunch+ from Ben Parr: “4 trends that will define e-commerce in 2022.”