After first teasing it a few weeks ago, BMW today officially unwrapped its color-changing car at CES. The BMW iX Flow, as the German automaker has dubbed this experimental vehicle, is wrapped in what is basically a form of e-paper, which BMW developed in cooperation with E Ink.

As of now, we’re only talking about black and white as color options (with a few shades of grey in between), but that could change over time. And because just like your Kindle’s screen doesn’t use any energy after the content has changed, the iX Flow’s electrophoretic technology doesn’t use any energy either after you’ve set up your preferred color and design.

First and foremost, this is obviously about giving drivers more options to customize their car’s look. “This gives the driver the freedom to express different facets of their personality or even their enjoyment of change outwardly, and to redefine this each time they get into their car,” says Stella Clarke, head of Project for the BMW iX Flow featuring E Ink. “Similar to fashion or the status ads on social media channels, the vehicle then becomes an expression of different moods and circumstances in daily life.”

Right now, BMW is only showing off the entire surface of the vehicle changing at once, but you could easily imagine the equivalent of e-ink bumper stickers or — because this is the world we live in — full-sized ads on the side of the car. 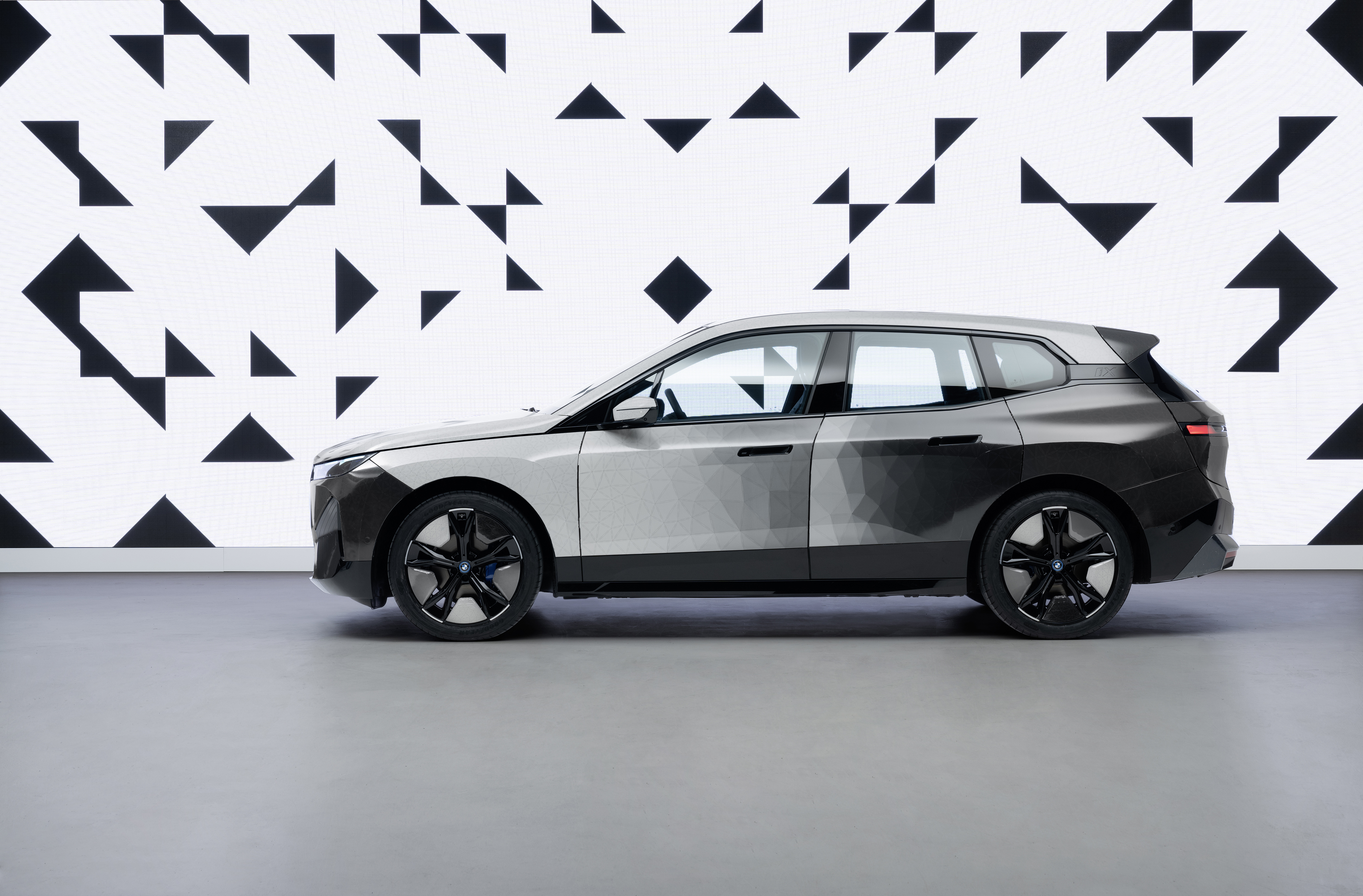 But BMW also argues that there are other motivations here. Maybe drivers could choose a light surface on warm sunny days instead of a black, heat-absorbing one, for example (or the other way round on cold days). “This reduces the amount of energy the vehicle electrical system needs and with it also the vehicle’s fuel or electricity consumption,” the company argues in today’s announcement. “In an all-electric car, changing the colour in line with the weather can therefore also help to increase the range. In the interior, the technology could, for example, prevent the dashboard from heating up too much.”

At the end of the day, that’s a nice bonus, but what most people will simply want is a supervillain-style color-changing car. They won’t be getting that anytime soon, though. For now, this is only an experiment, with no ETA for when — or if — it’ll come to a production car. 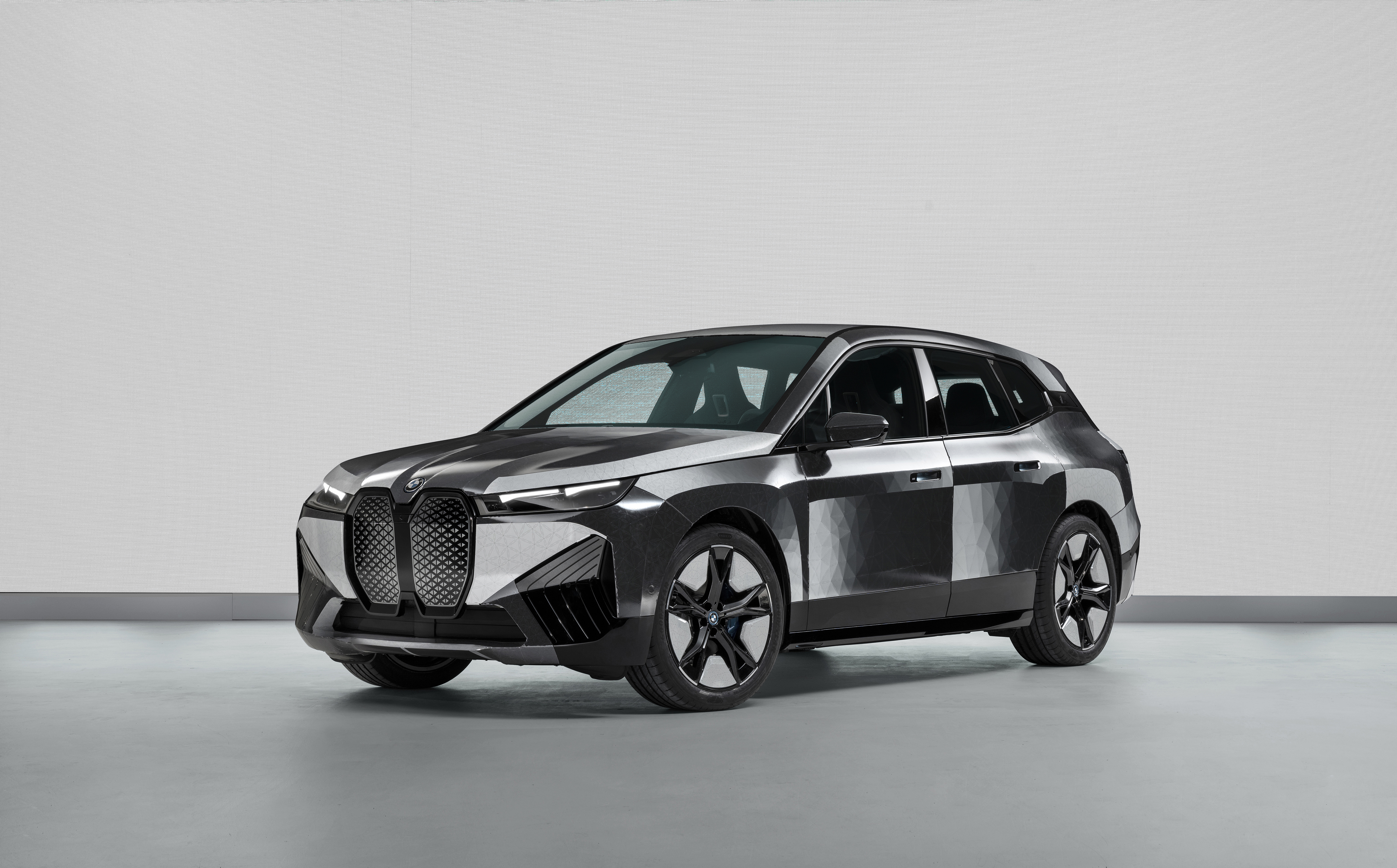