LG has had a pretty incredible winning streak with its OLED televisions the past couple of years. LG’s C1 has been the flat screen to beat, so there’s little surprise that the company’s 2022 lineup caught our (virtual) attention at CES this year. It seems like the company is content leaving well enough alone, with a relatively minor update to the best-selling televisions, adding some additional screen sizes and some additional smarts to the family.

OLED tech isn’t new; Sony showed off a version of an OLED television with dismal resolution and a bank-destroying price tag back in 2007. In recent years, the tech has accelerated, putting it within the range of middle-class wallets. The OLED technology in question does away with the need for the back-light found in older LED-lit LCD panels. Instead of a large light source that’s beamed through an array of little color pixels, in the OLED tech each individual pixel is a little light-emitting diode. This means that when an individual pixel is off, it is not emitting any light at all, giving astonishing amounts of contrast and positively jaw-dropping color gamut. Because of the lacking backlight, TV manufacturers can also get fancy with the packaging; the thinner form factor means rollable or bendable TV screens become possible.

LG’s TVs have collected well-deserved CES Innovation Awards eight years running, and the company was positively beaming with excitement as it showed off the newest visions for the future of television.

The company showed off two new series of televisions — the G2 and C2 series, both using upgraded OLED technology to create even better visuals. LG claims that this enables the displays to deliver higher brightness with greater clarity and detail, all of which should result in even more realistic images beamed into your eye-holes at home. 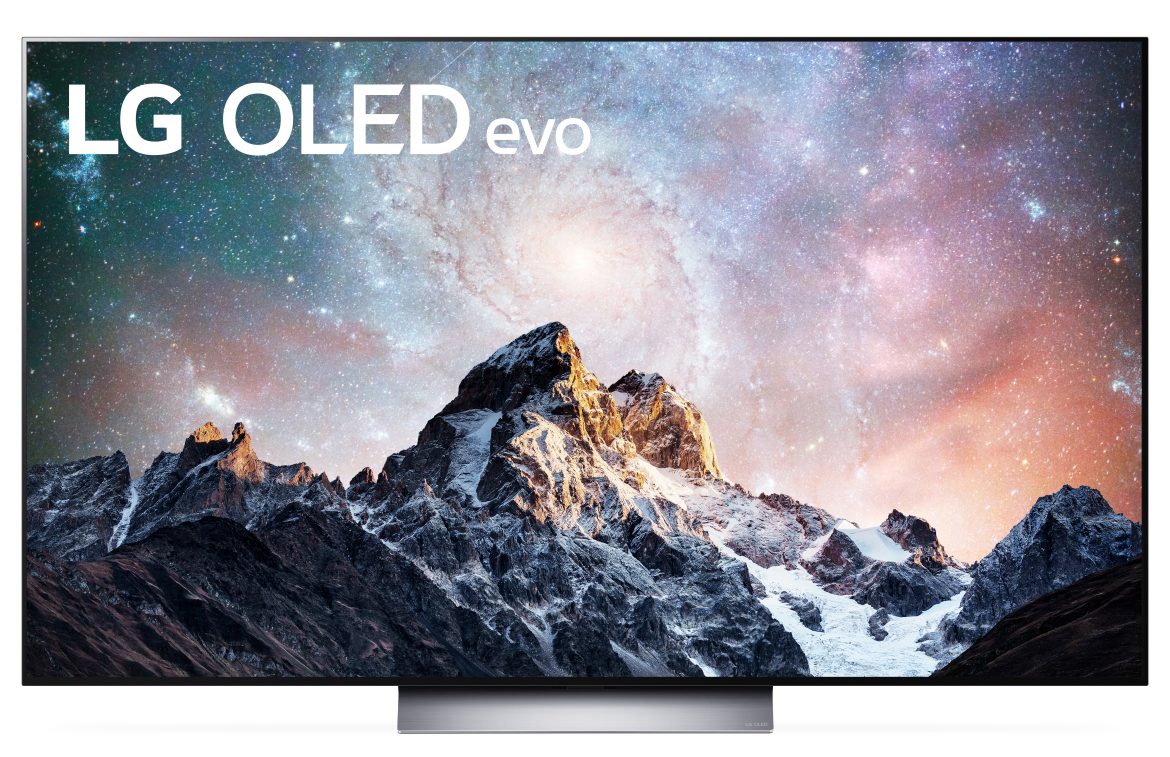 Meanwhile, the C2 series gets a total of six display sizes for this year’s starting lineup. It adds a small 42-inch version, which is great for smaller rooms or for console or computer gaming. On top of the newcomer, there are 48-, 55-, 65-, 77- and 83-inch options.

Also new for 2022 is a shiny new user experience based on LG’s webOS 22. Among other things, the software includes personalizable profiles so the various users of the TVs can configure their settings, which streaming services they prefer, and get customized content recommendations based on their viewing histories and such.

There are a number of incremental upgrades on the display side as well, as the company maintains it has further improved its already class-leading color rendition, brightness and a flicker-free experience. LG also doubles down on its gaming cred; it is the first OLED TV to support Nvidia G-SYNC Compatibility, and the company reminds us that its displays are the first 8K OLED TV to enable full-on 8K gaming with Nvidia’s top-of-the-range RTX 30-Series graphics cards, along with an array of gaming-specific settings and presets available through the company’s Game Optimizer menu.

No doubt the reviews will be bubbling forth before long, so keep your eyes peeled for those in the next few weeks and months. If you somehow managed to stay clear of CES in Las Vegas, and you have a beyond-usual interest in LG and its shiny new announcements, you can check out LG’s virtual exhibition booth from 8 am PST on January 4th, 2022.