OnePlus has seemingly taken a page out of co-founder Carl Pei’s book with the 10 Pro launch. Gone, it seems, are the days where we get everything we want to know about an upcoming device in one handy location. Instead, the company’s meting out information about its latest flagship, piece by piece.

Overnight we got the first official glimpse of the product’s design, courtesy of a launch announcement in China. Today we’re getting some key specs about the product. As mentioned the other week, the company canceled its unofficial CES presence, meaning there won’t be a big in-person event this week to check out the device (probably for the best). That also means we’re going to have to wait a bit for other key pieces of information — North American availability being a pretty key one.

Following several credible-looking leaks, we now know straight from the source that the OnePlus 10 Pro will be among the first round of devices to sport Qualcomm’s latest flagship processor, the Snapdragon 8 Gen 1. This is the rebranded successor to last year’s 888. We did see that bit coming, as OnePlus (along with parent company, Oppo) was among the first batch of partners listed — though fellow Chinese device maker Xiaomi beat the company to the punch by announcing the first handset to support the chip. 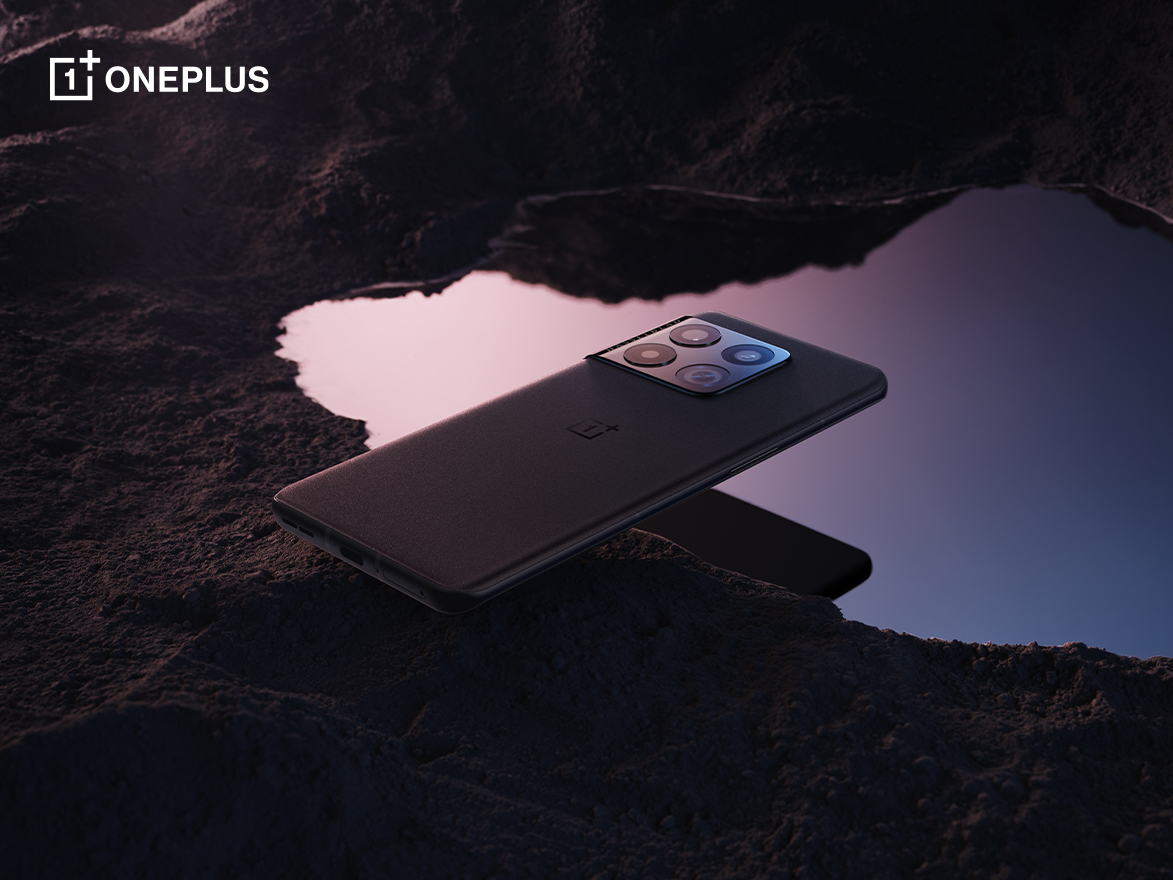 The system runs Android 12-based OxygenOS, which the company has recently combined with Oppo’s ColorOS, which it’s thus far shown off as beta. The display sports a 120Hz refresh rate and the rear triple-camera system sports 48, 50 and eight-megapixel lenses. More specifics on the breakdown of the camera system are likely coming in some future update. The system sports a beefy 5,000mAh battery and 80W wired/ 50W wireless charging. More info soon.